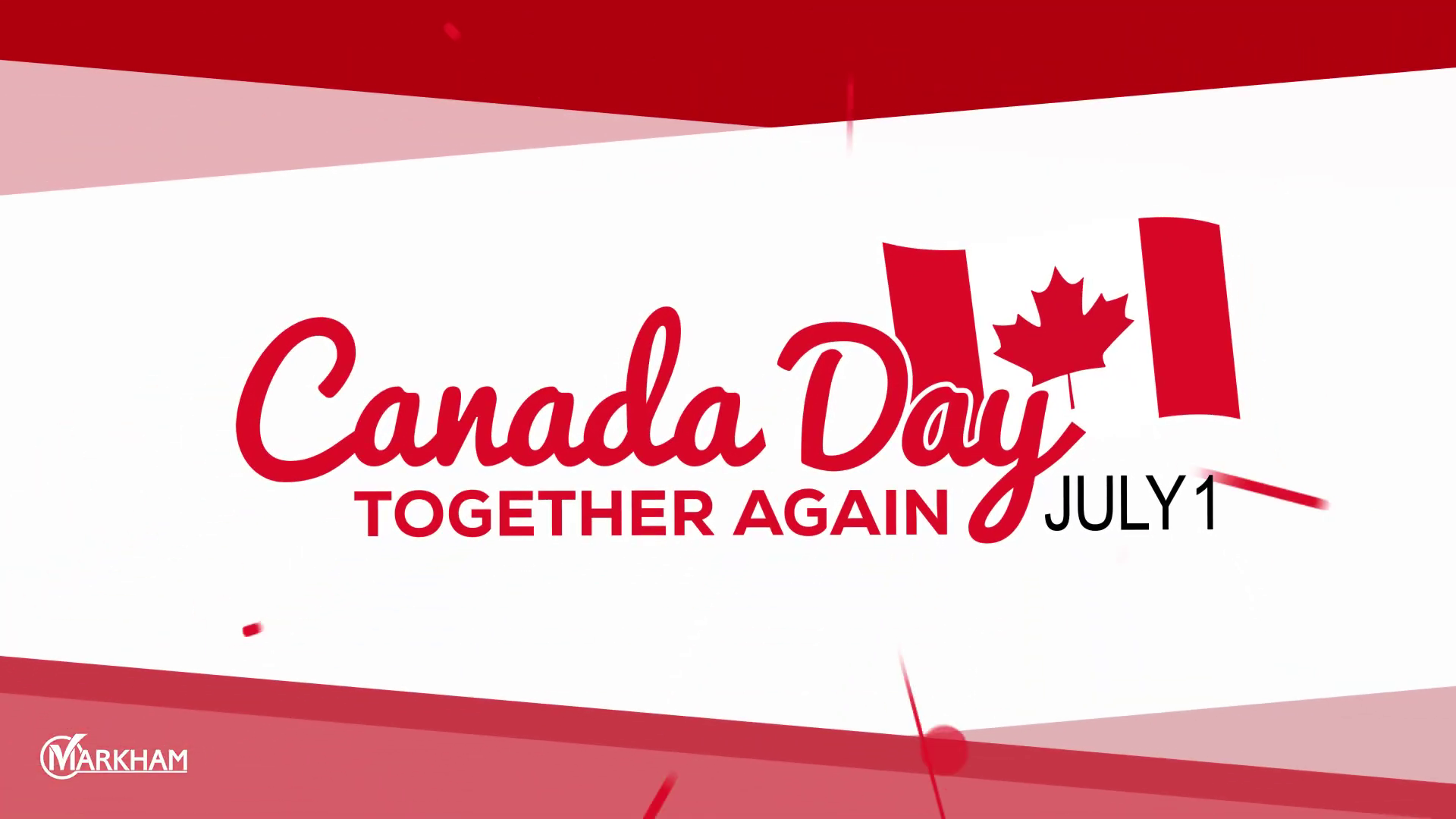 Canada day is a great moment of celebration for cities and provinces all over the country. However, one city in particular that sees more importance in this specific date is Markham city. Markham was officially declared its identity on the date of Canada day, thus making its anniversary. This year is its tenth anniversary, making this celebration of Canada day an important benchmark on Markham’s history. 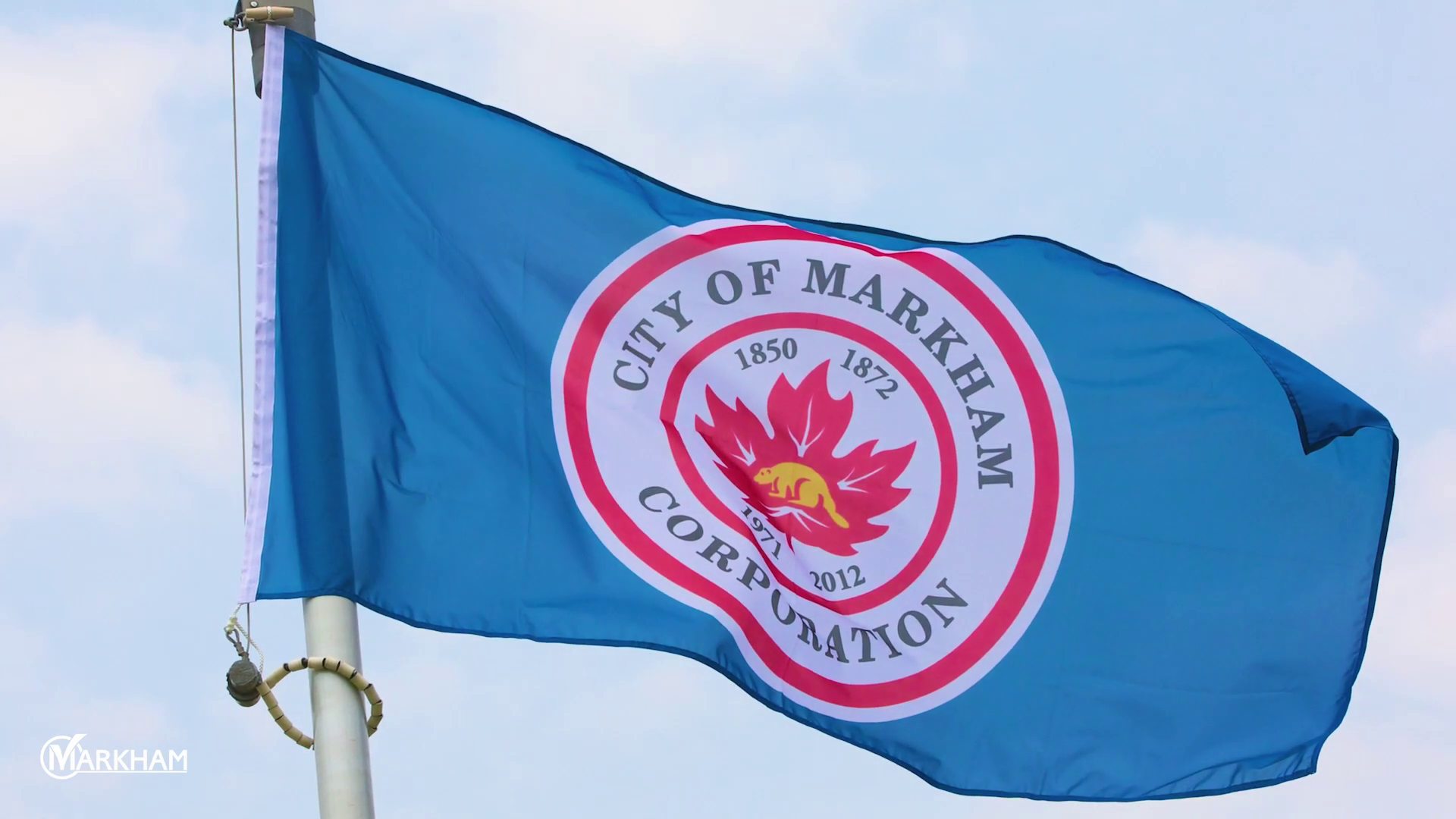 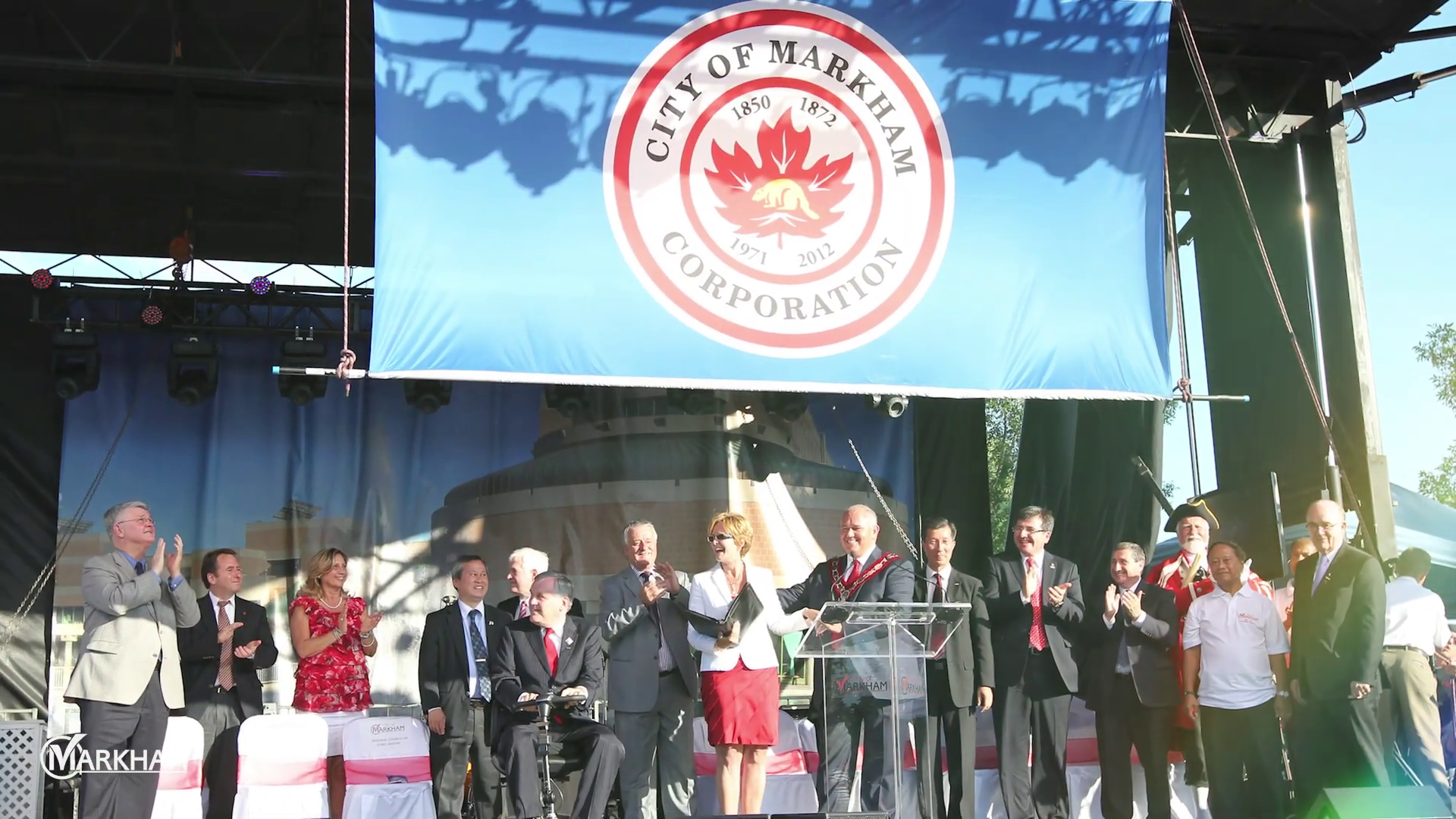 Aside from that, with the delay of many events due to the recent coronavirus pandemic, a public celebration could also be a celebration of the return of gatherings and other public events. Like every other holiday, Canada day has its own intricate history that plays cultural significance in the form it takes today. Of course, different areas would have their own interpretation towards what this day of celebration represents or entails of their past and future. Markham is no exception, the very city which Fireworks show I attended. 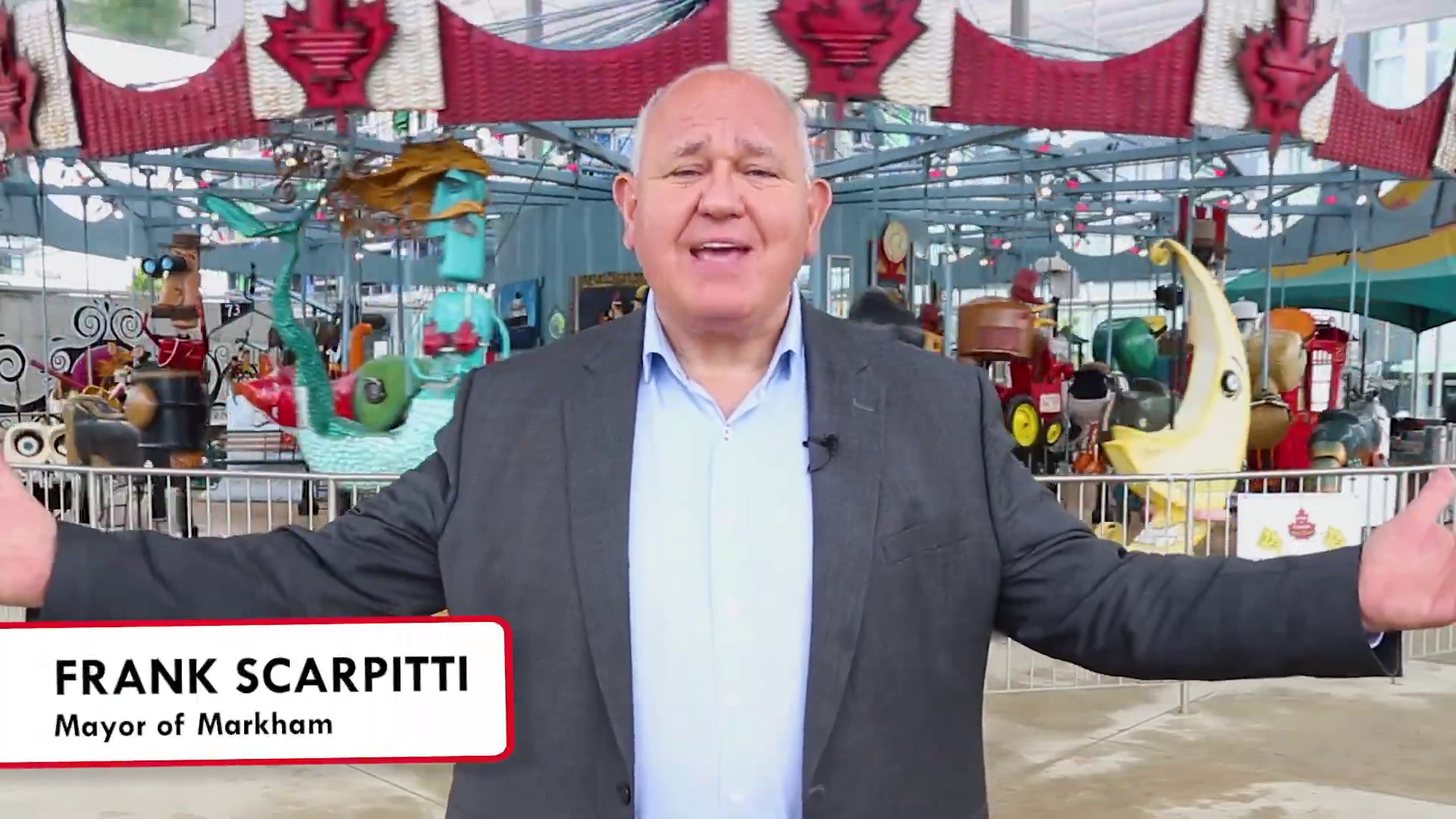 Like all public events, the Mayor was at the front of the scene. Their enthusiasm is a testament of the culture of authority. A Mayor, being that of a high position, is there to greet and assist, but most of all present their presence as on the similar level as the citizens of the city. This sort of presentation of responsibility is a great way to signify the close-knit community to its peers. Of course, on the topic of community, this year’s Canada also made sure to bring up mention and remembrance to the indeginous population. The indeginous people were of course, the original owners of Canada's territory, until they were systematically persecuted and driven off by British settlers. One of the many cruelty’s subjugated to them include the Boarding Schools, whose mass graves of its victims were just only recently identified. Despite it being a time of celebration, Canada must also be aware of its dark parts of history, and seek to actively raise awareness and take systemic actions of improvement. Hopefully the acknowledgement is a sign for things to change for the better. 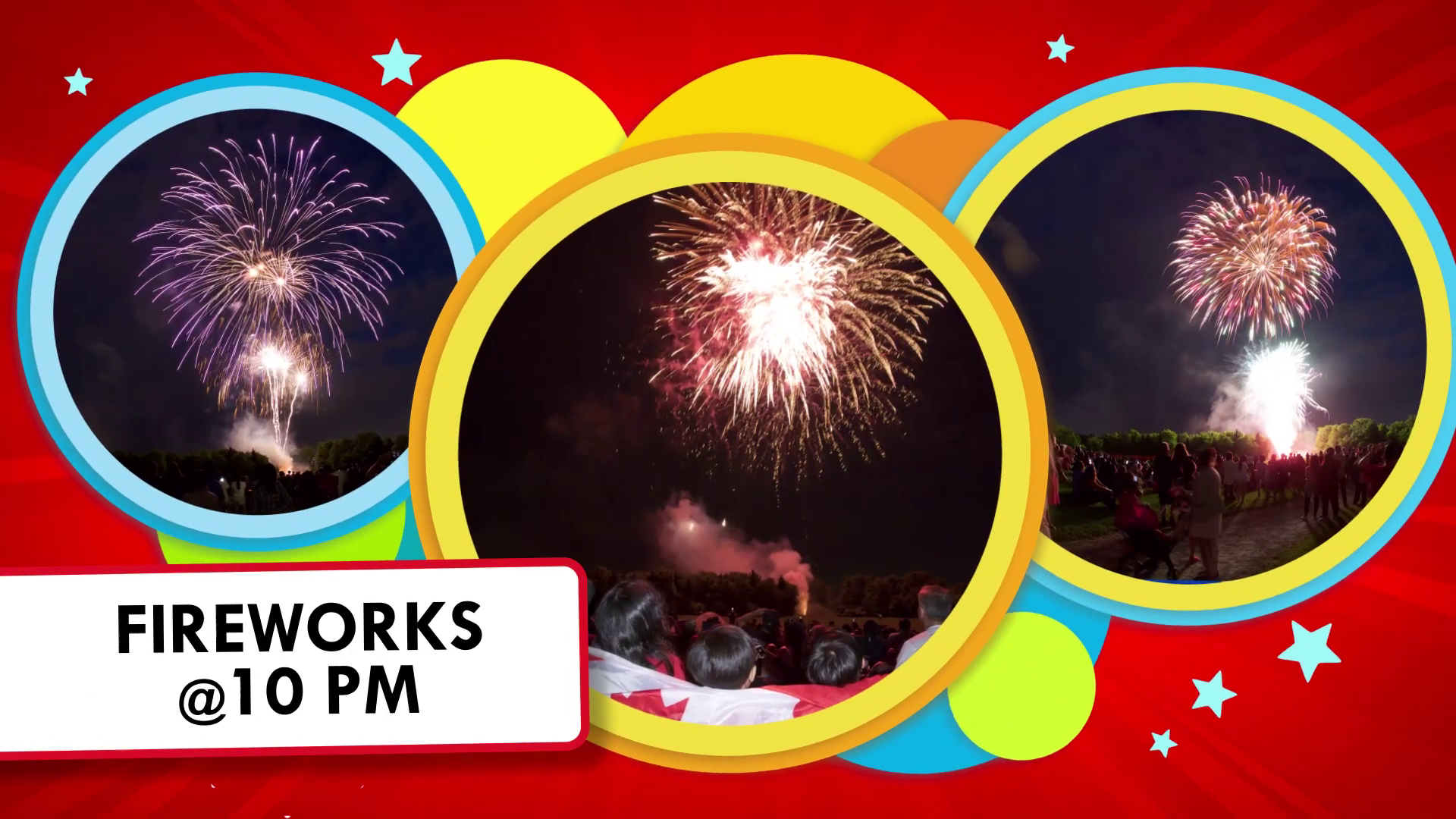 With that said, two things made me interested in this year’s Canada Day. My status as an immigrant as well as the fireworks show. The fireworks show was pretty neat. Of course there’s more to the overall event than the fireworks themselves, but they’re the climax and highlight of the overall event. Now, if I were to be a journalist who is to focus exclusively on the event itself, this would be a rather poor showing of responsibility as I arrived extremely late and just only in time to catch up to Virginia to Vegas’s performance. But of course, I’m not covering the whole event, just what I, as a fellow Canadian and Markham resident, feel about Canada day in general/ With that aside, I think the fireworks show really blows any of my previous experiences out of the water. It was much bigger, with a better spectacle and orientation compared to those I saw in the past. Of course, it helped that I managed to get the front row spots to have the glorious presentation be seen at its fullest.

With that aside, not everything about Canada Day is about the fireworks. Canada Day is a celebration for what makes Canada what it is. It is also a time of remembrance and reflection for Canadians across the country to be aware of our heritage, both good and bad. As a Canadian, what makes me Canadian is the welcoming community. This acceptance just makes me feel like part of the family. As such, I too share this acceptance with others, no matter their gender, race, or other identity. Canada Day is a great opportunity for all people to celebrate and embrace who they are. In short, if it wasn’t for such tolerance, then my experiences as a Canadian would be much more harsh.

In short, this year’s Canada Day is a great reminder about loving thy neighbour. I’m feel like just a cog in the machine, and that’s great! I can be me, I can contribute, I can point out that my country isn’t perfect. So um, happy Canada day I guess. I’m running out of ideas for words, but fortunately our lenient society allows us to cut some corners. 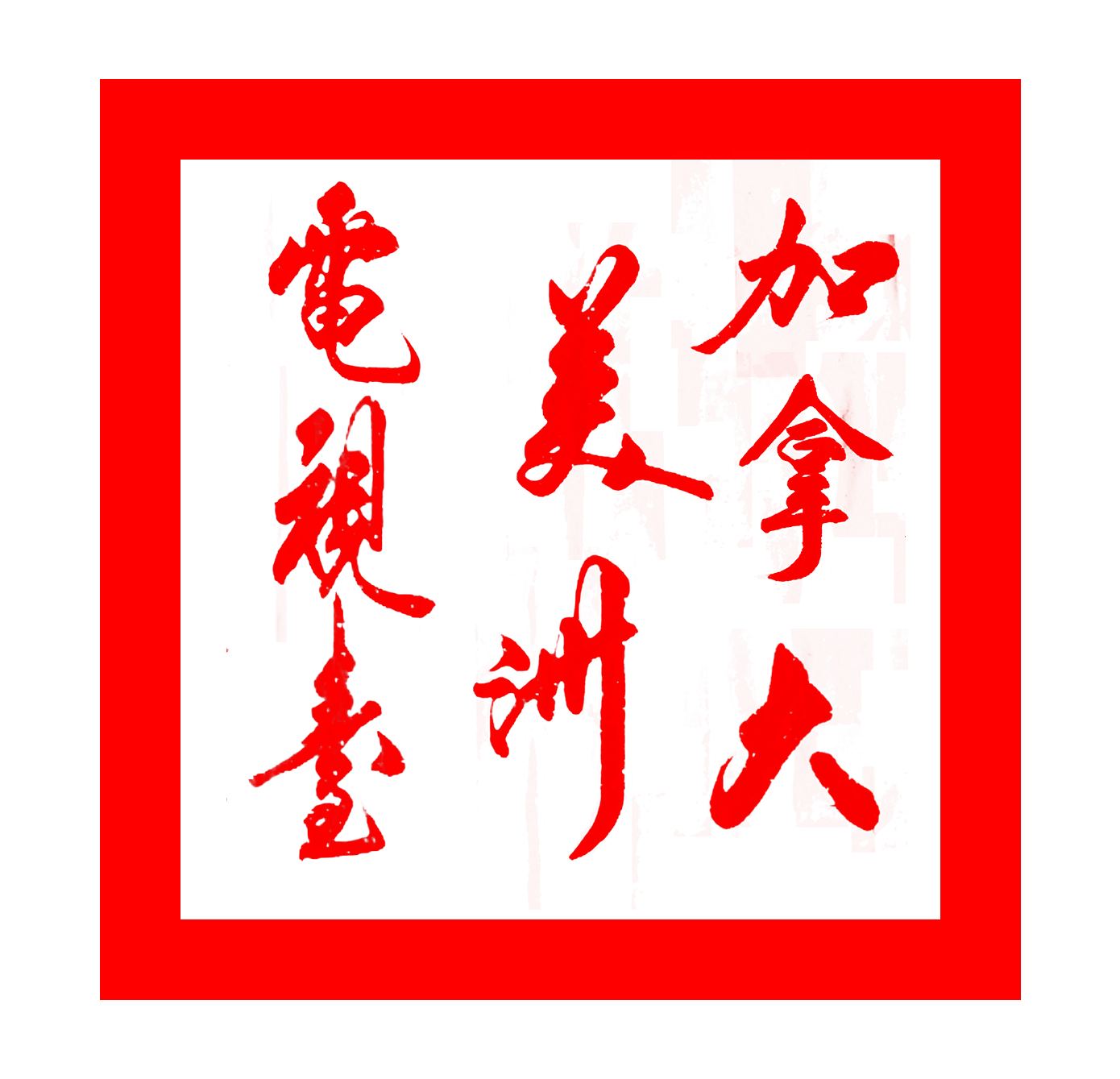