The quadrennial Toronto mayoral race officially kicks off on May 2, 2022. Mr. Tony Luk submitted a campaign application to the Toronto City Government on the same day, becoming the first candidate to apply for the mayor of Toronto, and the first Chinese in history to run for mayor of Canada's largest city. 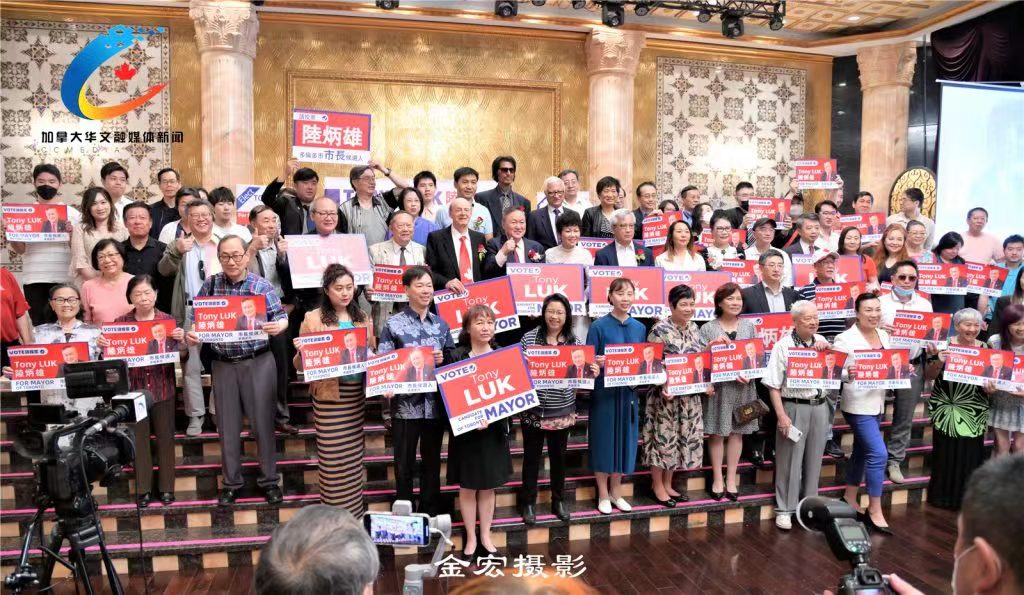 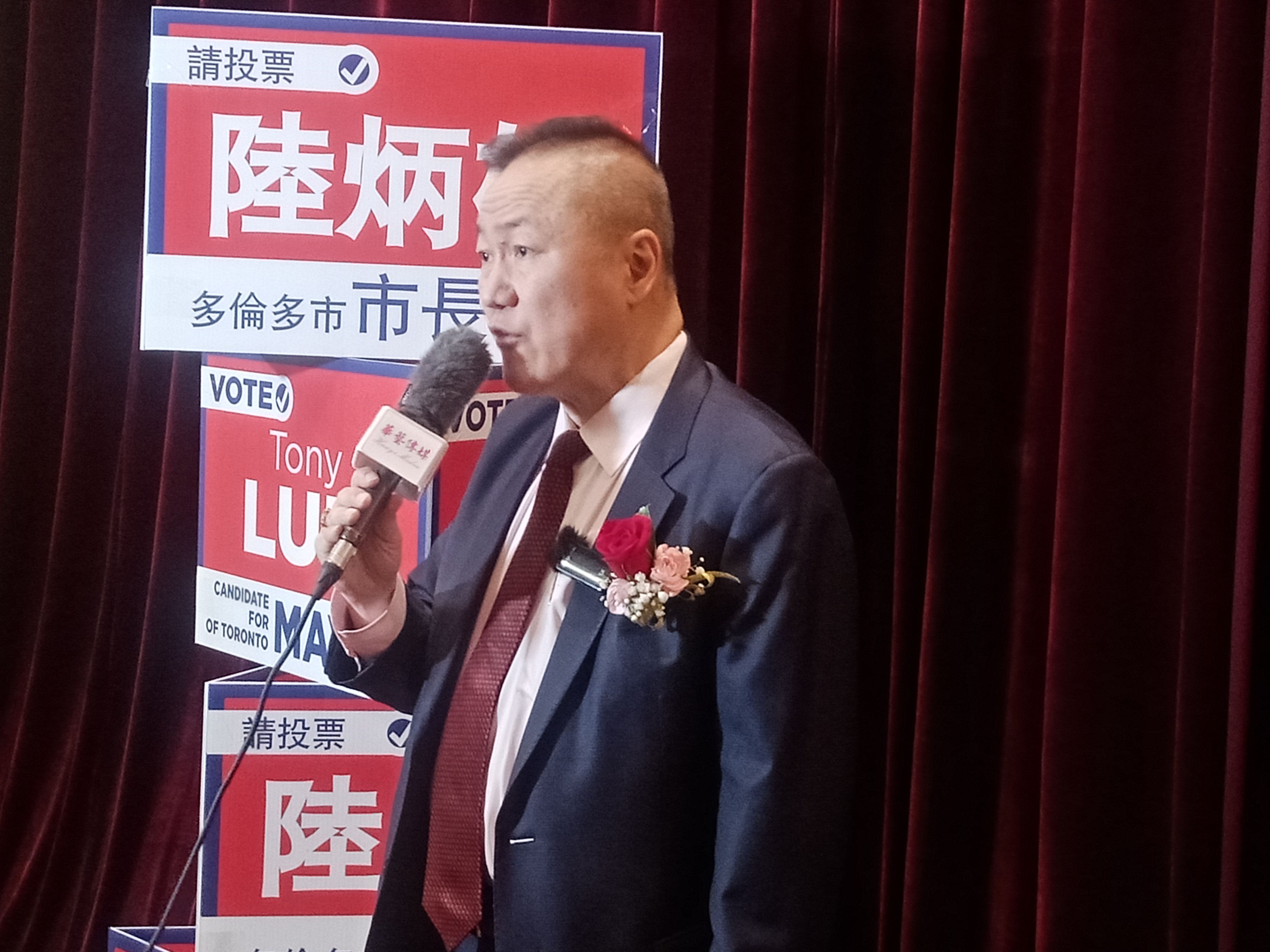 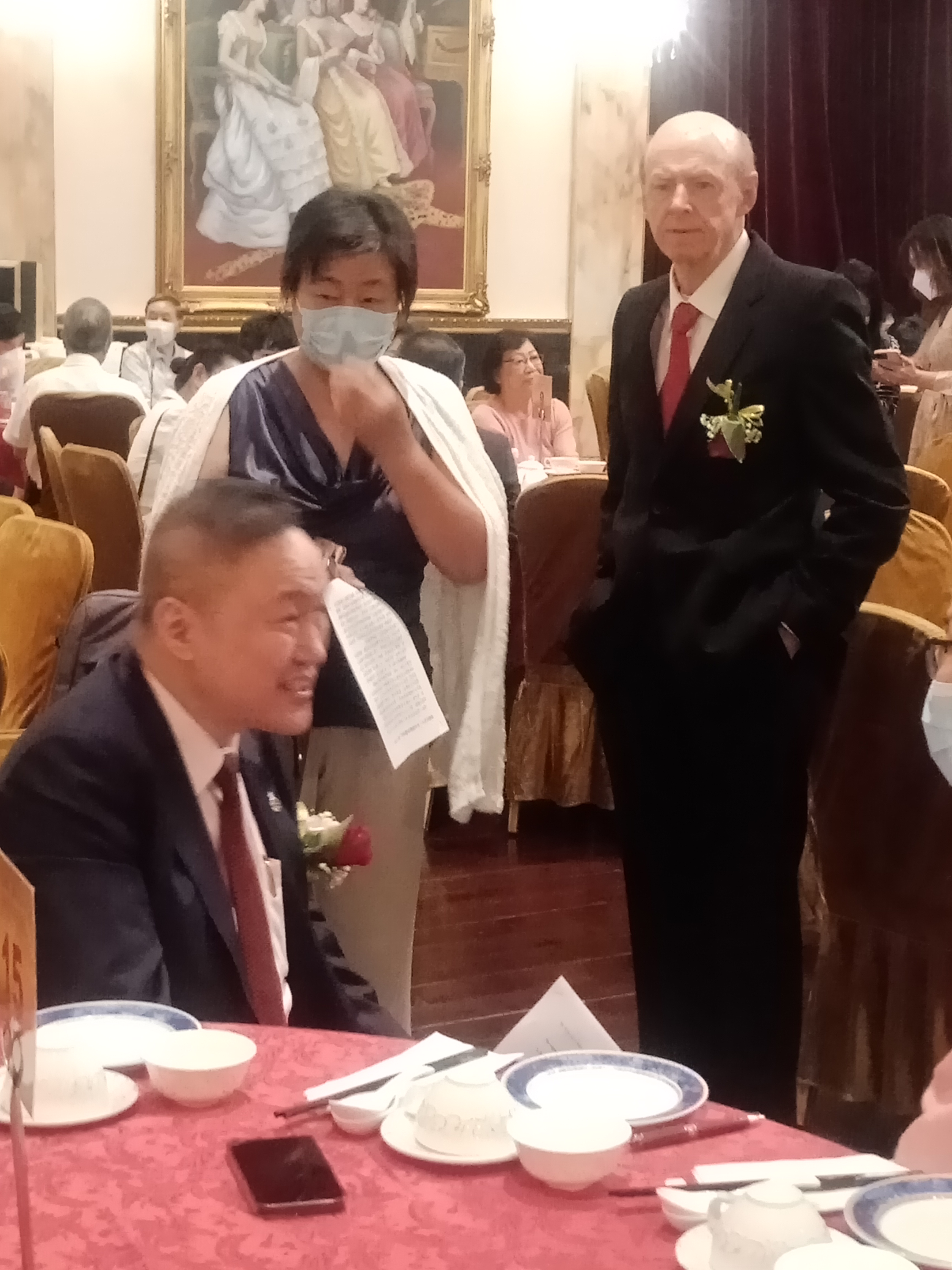 Mr. Luk, originally from Guangdong, China, came to Canada to study alone at the age of 16. During his student days, in order to raise tuition fees, he worked in various jobs, came into contact with many classes, and accumulated rich life experience. Years of immigrant life and work experience have allowed Lu Bingxiong to understand the struggles of many people of different ethnicities. In order to avoid detours for new immigrants, Tony is willing to do his best to help new immigrants. Over the past 40 years, he has been doing public welfare activities, serving the community, and has won various awards, including the Outstanding Volunteer 40-Year Service Award from Ontario. 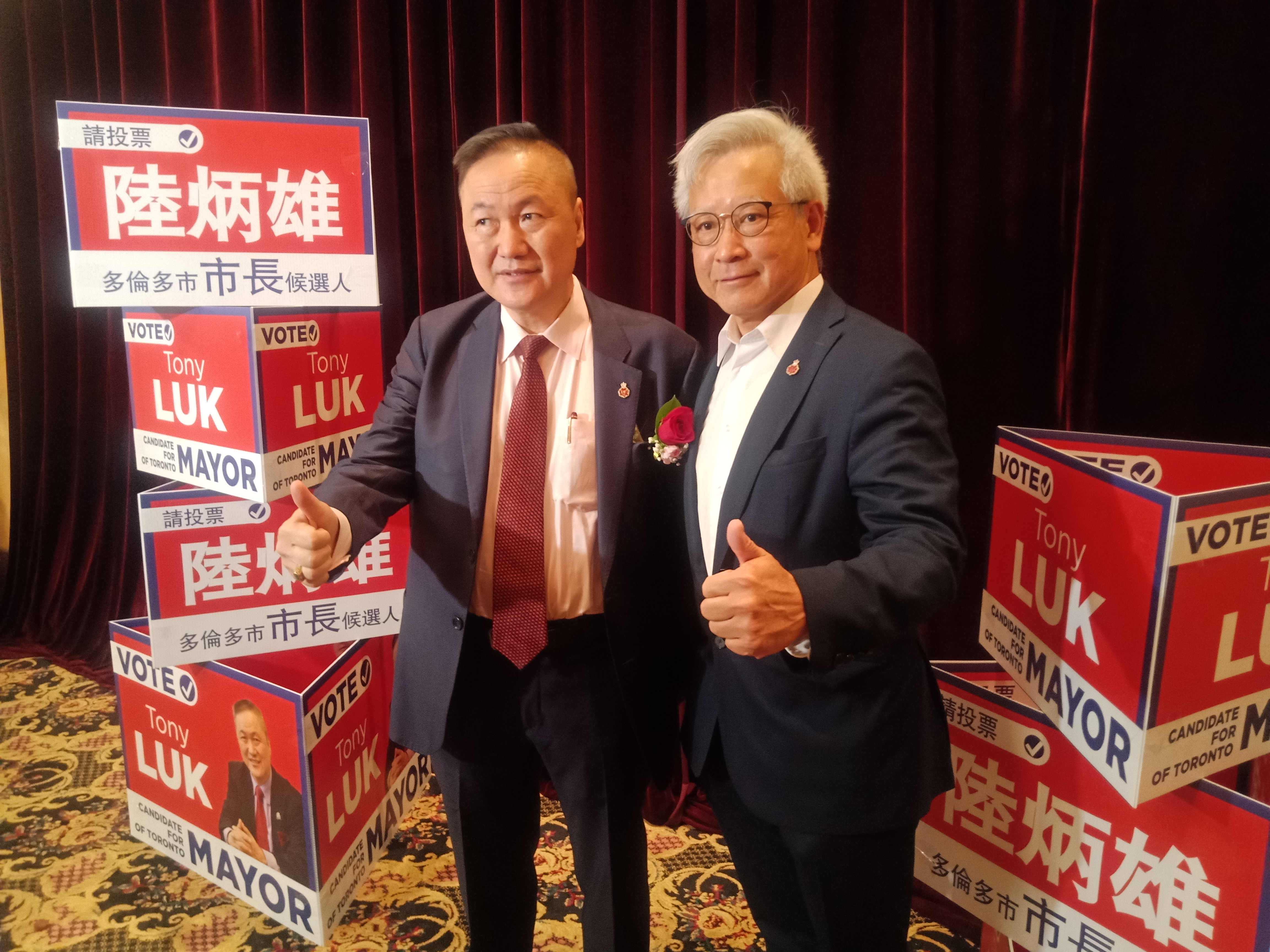 It is reported that when learning that Mr. Luk signed up to run for mayor, many friends persuaded Mr. Luk that being mayor is a very hard job, so don’t participate, do a good job in business, and enjoy the rest of your life. Okay. In the face of the friendly persuasion of his friends, Mr. Luk strengthened his ideas, he said: "I know that running for mayor is a huge challenge for me. Maybe there are not many opponents who vote for me. Chinese should actively participate in politics. In Canada He hopes to play a positive role in his political life. He hopes that by participating in the Toronto mayoral election, he hopes to wake up friends around him, understand the operation of the government, understand that citizens should fulfill their responsibilities for the right to vote and the right to vote, and encourage everyone to actively vote for young people. Set a good example. I am not running for the title of mayor, but a kind of feeling, a kind of blood, if my campaign can drive my friends and neighbors around me to go out of the house and show my sacred vote , no matter who voted for, my purpose was achieved, and I felt like I was victorious." 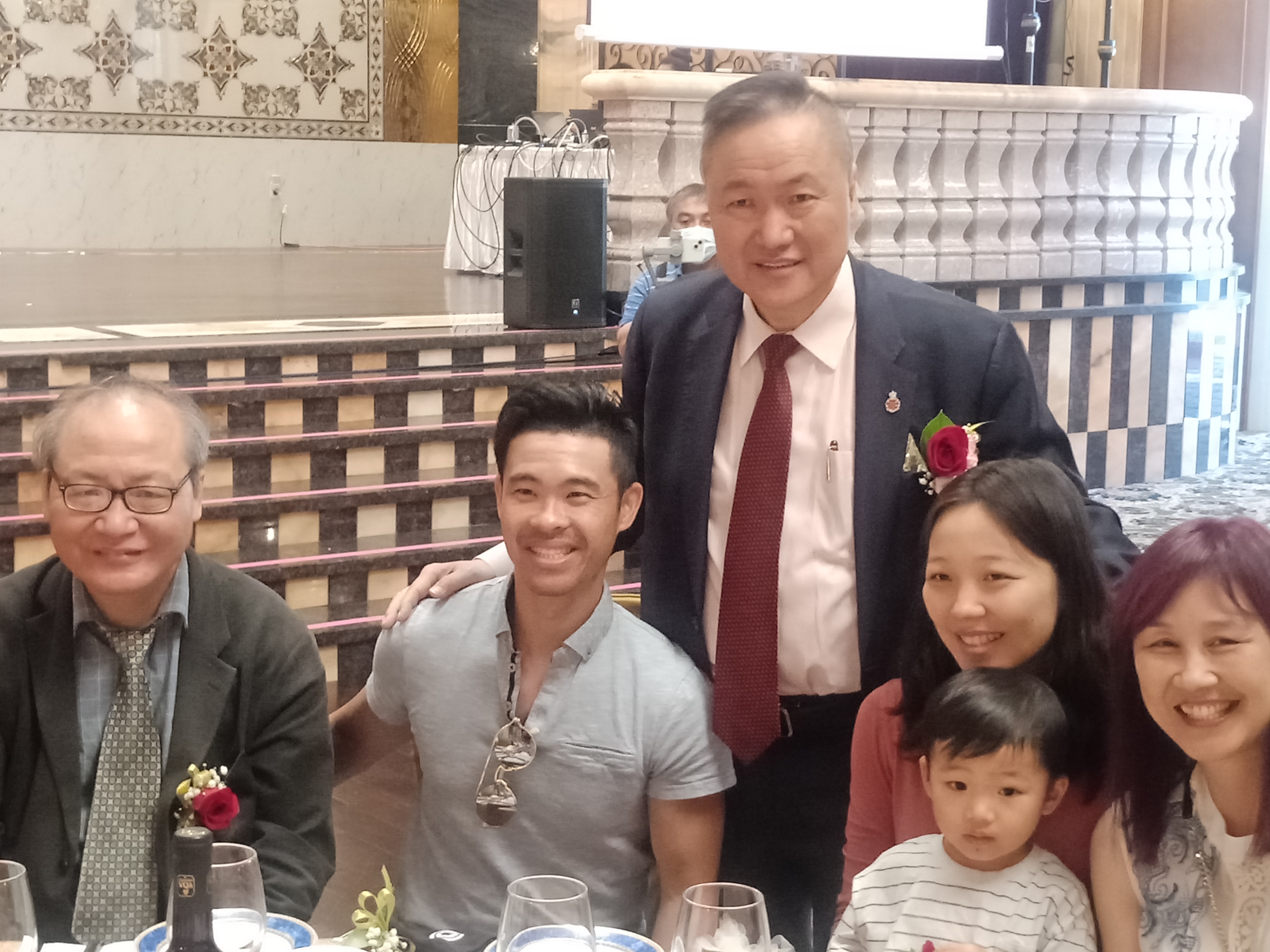 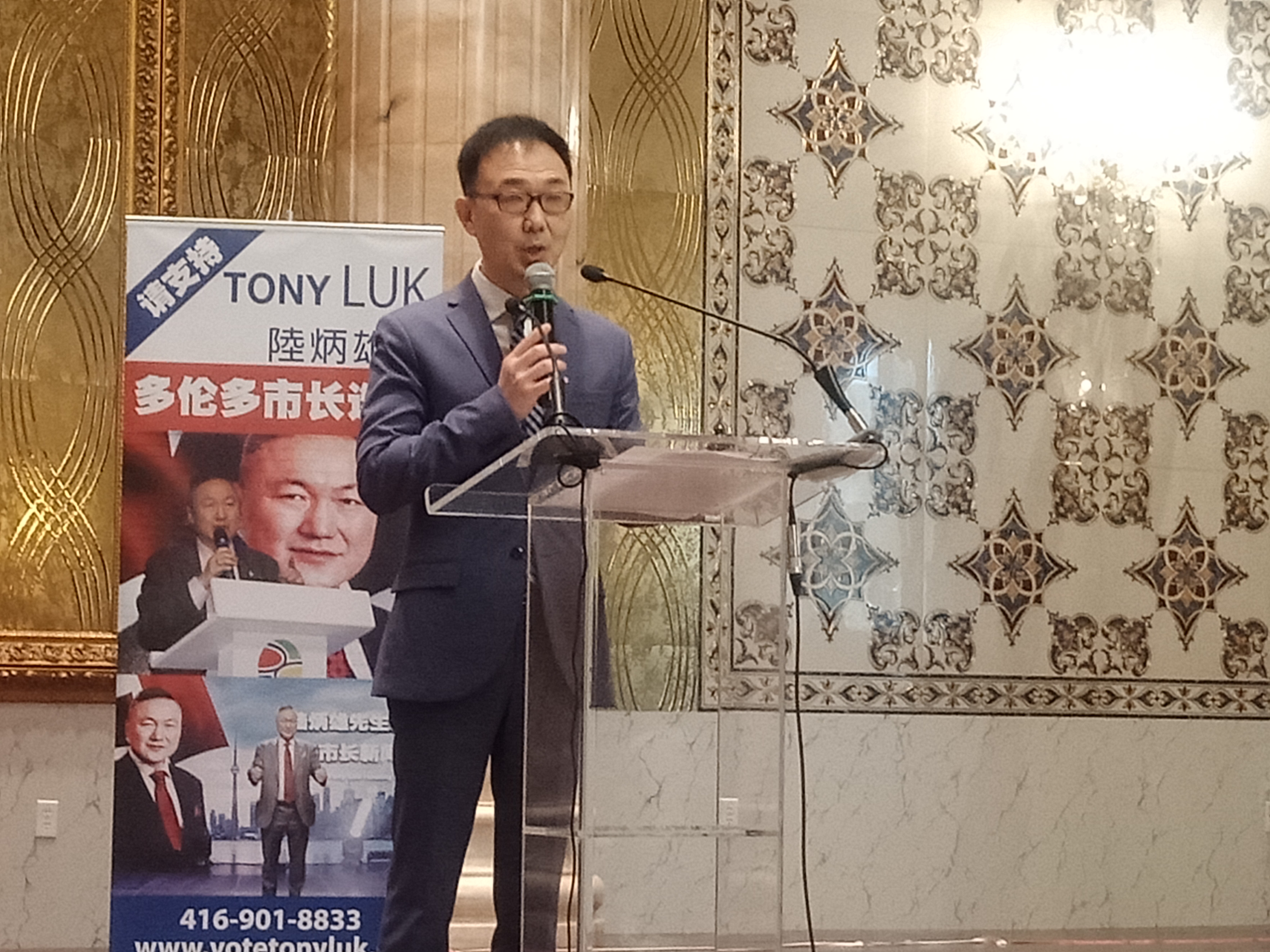 Tony participated in the election activities of the Toronto city government twice, the first time was to participate in the by-election of Toronto city councilors. Tony believes that participating in the election is to awaken our Chinese consciousness of participating in politics. We came to Canada as immigrants and we love our second home. Toronto is the largest multicultural city in the world, with immigrants from all over the world, but we are all Canadians, Toronto is our home, Toronto, the largest city in Canada, has made us successful in life, and it is what we should do for the community. , city, country to contribute. Mr. Luk's active participation in the mayoral election also proves his enthusiasm for giving back to the community. 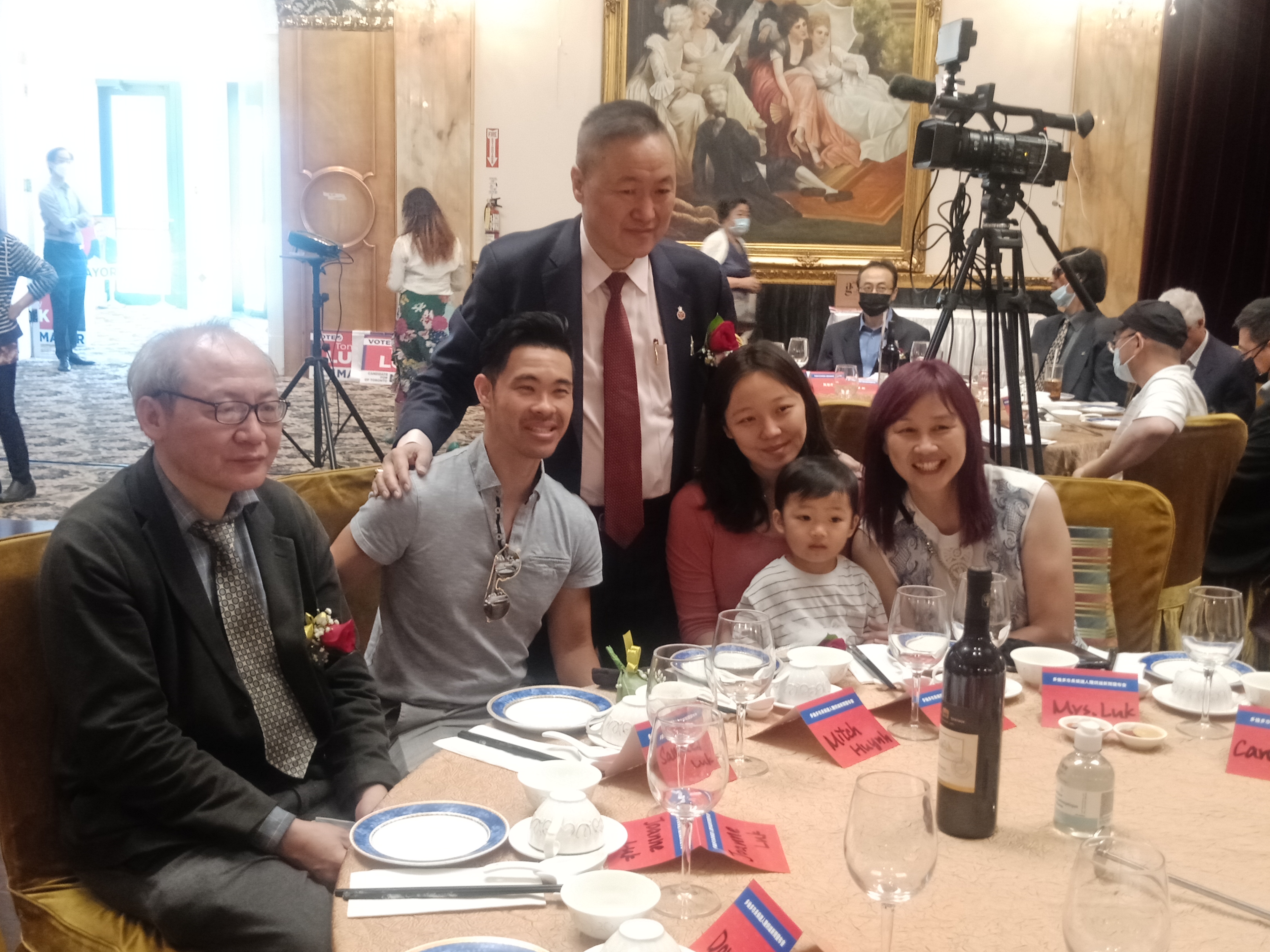 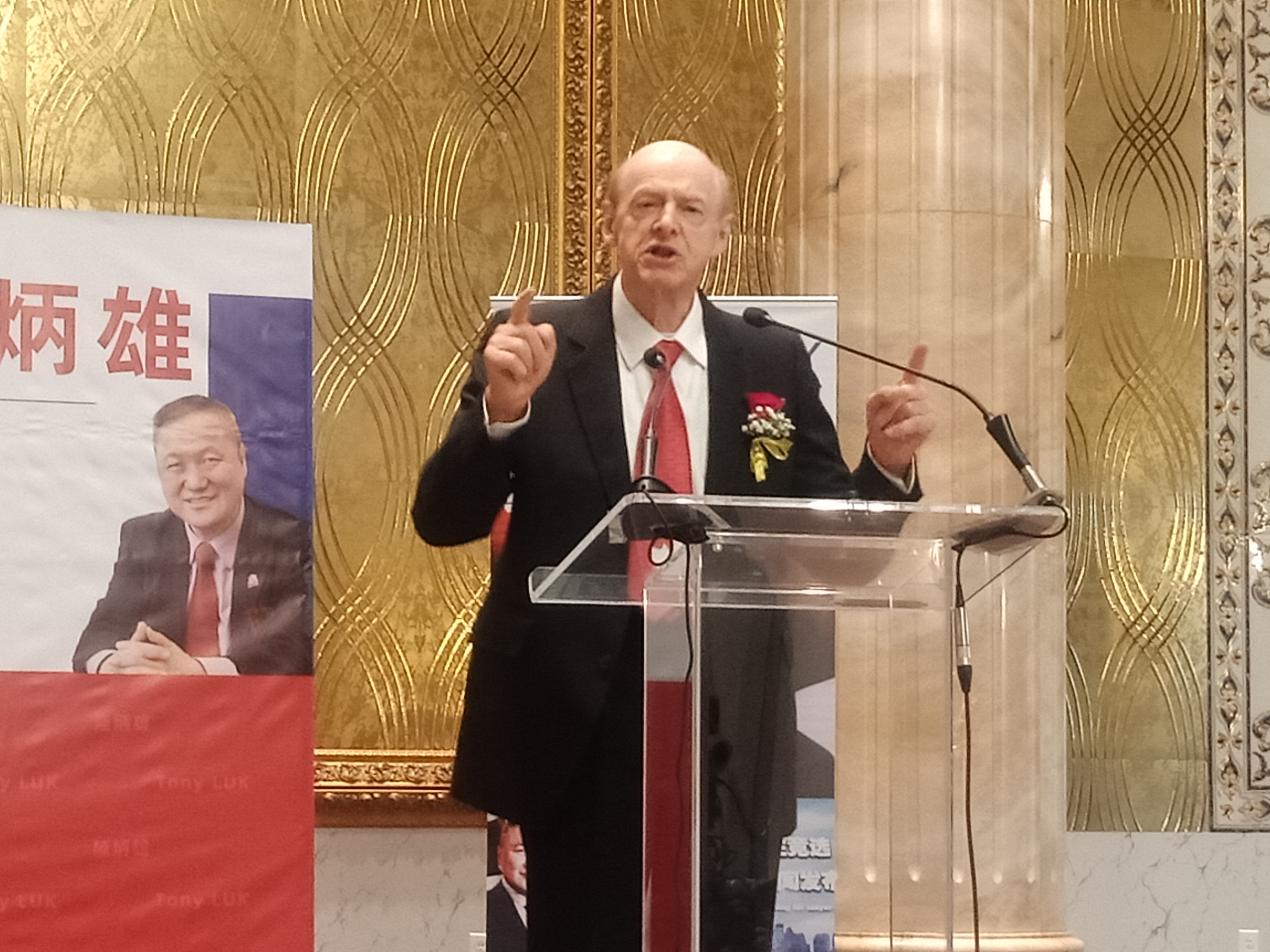 More than 100 guests who attended Mr. Luk's press conference, from different associations and media, all supported Tony Luk's candidacy, and sincerely wished Mr. Luk a successful election and expressed their hearts to everyone. 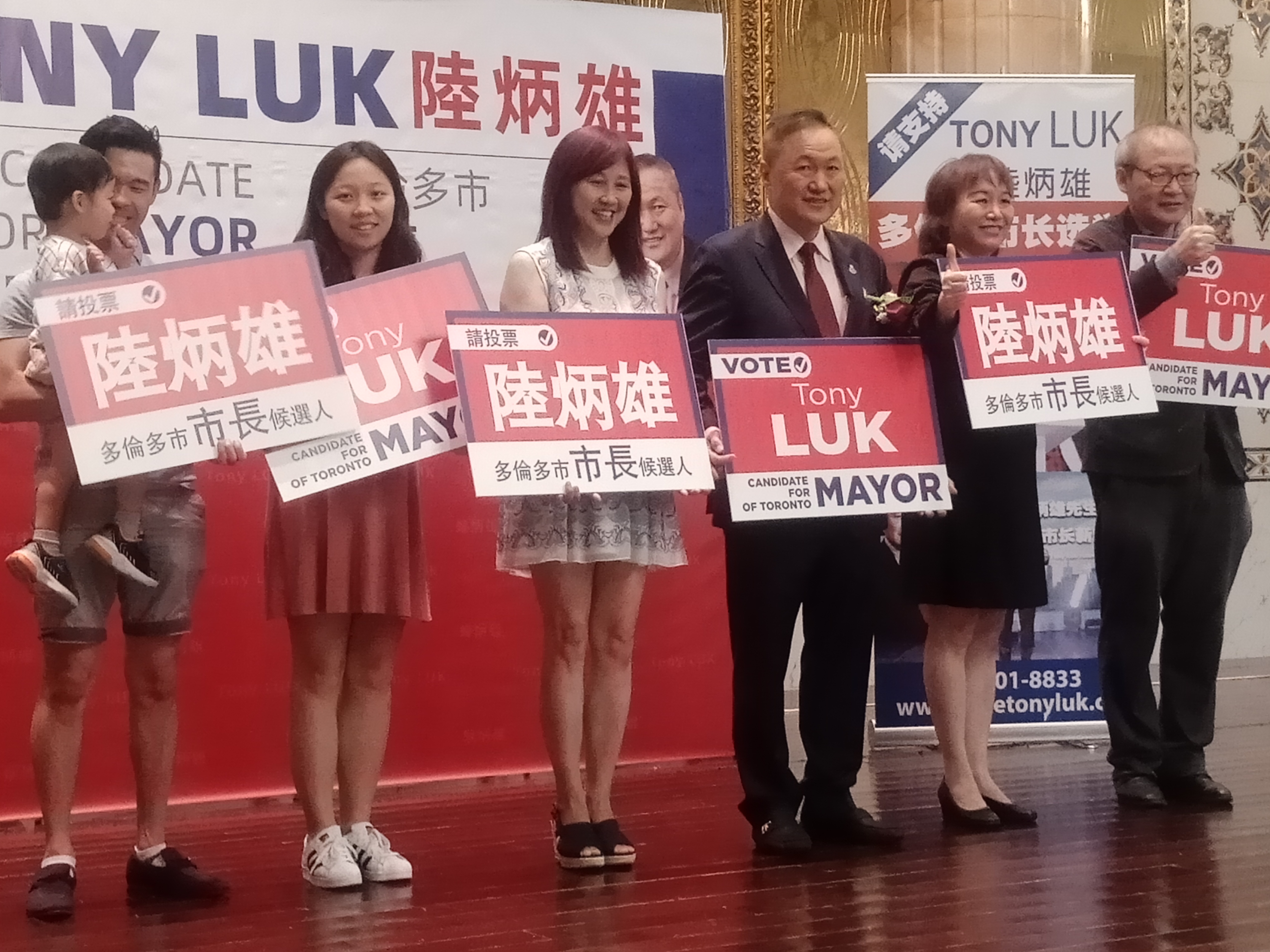